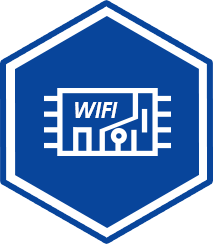 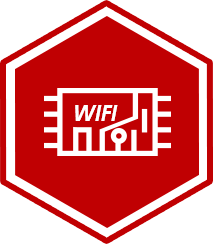 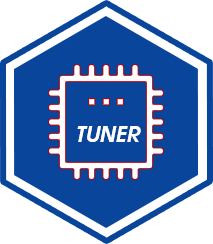 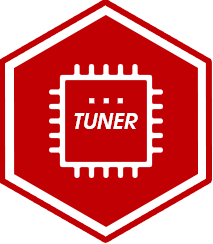 Support all terrestrial and cable TV standards. No external peripherals such as Balun and LNA are required, and only need few peripheral components. Provide customers with a low-cost and high-performance digital TV front-end design. The chip is mainly used in digital TV, set-top box, tuner, mobile TV terminal, USB TV stick and other products. 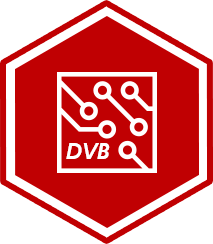 Support all the latest DVB DTV standards (DVB-T2/T/C2/C/S2X/S2/S). The performance fully complies with the latest requirements of NorDig, D-Book and other related technical specifications. AltoBeam’s DVB demodulator chip has been widely adopted by most domestic and overseas mainstream TV manufacturers and set-top box manufacturers. It has been shipped to markets all over the world. 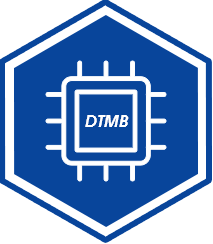 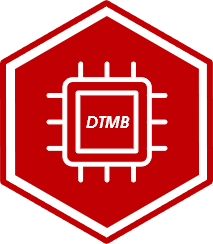 Compliant with Chinese terrestrial digital TV standard GB 20600-2006 (DTMB). The DTMB demodulation chip is widely used in China and other regions adopted DTMB TV standard inside SDTV and HDTV receivers. It has been adopted by domestic and overseas mainstream TV and set-top box manufacturers.

AltoBeam is proud to announce that it is an official member of Renesas’ comprehensive Renesas RA 32-bit microcontroller (MCU) partner ecosystem. AltoBeam is Renesas’ key Wi-Fi chip partner in China that provides IoT...

As a wholly-owned subsidiary of AltoBeam (China) Inc., AltoBeam (Xiamen) Technology Ltd, Co. was registered in Xiamen on October 26, 2017. The office is located in Huoju Square, Huoju High-tech District, Xiamen and...

AltoBeam won the first-prize of the National Science and...

AltoBeam, together with Tsinghua University and 9 other Chinese companies, shared the first-prize award of Chinese National Science and Technology Advancement for the contribution to “DTMB key technology and...

AltoBeam, founded in 2007, is a fabless semiconductor design company which focuses at development of IC chips for digital wireless communication, including Wi-Fi chips, silicon TV tuners and DTV demodulators. Altobeam created an international R&D team that is constantly innovating and forging ahead, with most of developers graduated from Stanford, California Berkeley, Tsinghua University, Chinese Academy of Sciences and other outstanding universities. Headquartered in Beijing China, AltoBeam is a global company with the R&D and operation center in Beijing and the branches in Shenzhen (China), Xiamen (China) and San Jose (US).

After years of striving in research and development, in 2017 AltoBeam started the mass production of the first generation of Wi-Fi chip ATBM602x series to support IEEE 802.11b/g/n 1T1R and compete with stable throughput rate and outstanding cost performance. And started the mass production of the second generation of Wi-Fi chip ATBM603x series and ATBM643x IoT Wi-Fi chip. After this, AltoBeam will release kinds of Wi-Fi chips with higher technical specifications and more integrated features to struggle in the broad market of WLAN and IoT.

With the ATBM20xx series of silicon TV tuners, AltoBeam is now exploiting global market with all its strength and continuously enhancing its R&D input to lead the industry innovations in next years. AltoBeam is committed to provide the world more and more cost-effective tuner models and become the most important vender in the world.

In the area of DTV demodulators, AltoBeam has been leading the DTMB industry for years with the ATBM88xx series DTMB demodulator ICs and ranked as one of the global key venders of DVB demodulators. Based on the unique algorithm architect and IC implementation, AltoBeam's demodulators realize highest performances with minimized semiconductor die sizes, especially for the DTV receiving in the difficult environments with multi-path echoes, heavy interferences and dynamic disturbances. Meanwhile, rely on the guarantees by robust design and district quality control in years, AltoBeam has won the trust and respect of the customers, including almost all mainstream TV makers in China and oversea, as well a great number of TV set-top-box makers in the world. So far the TV sets and STBs with ATBM88xx/78xx demodulators inside have been shipped to markets in Asia, Europe, Africa, Oceania and Middle America.